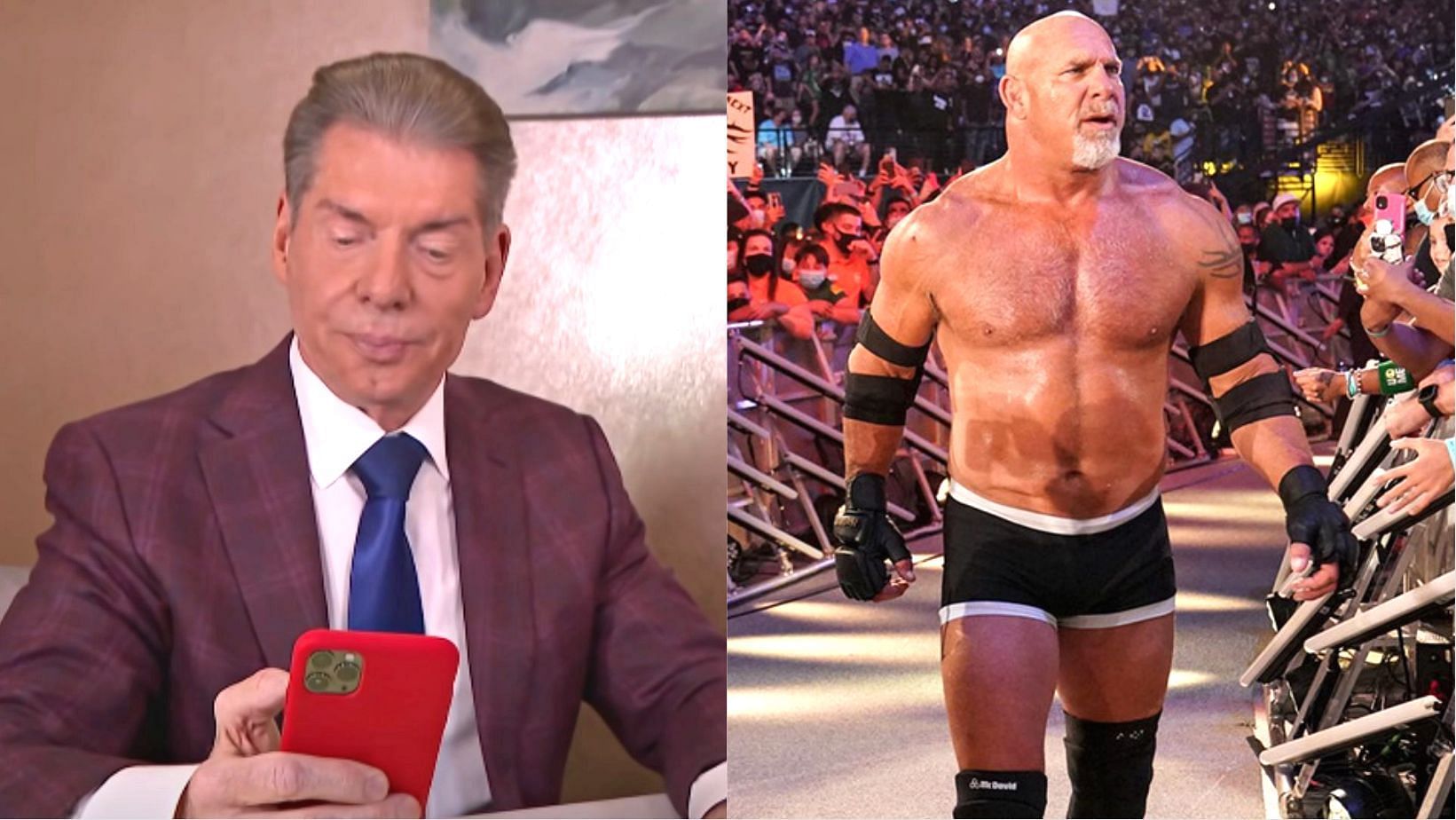 Welcome to another edition of our WWE News Roundup, where we take a look at all the most significant developments in the world of wrestling.

A retired superstar has sent a request to Vince McMahon regarding his return as GM.

Elsewhere, an up-and-coming AEW star has been compared to Goldberg due to similarities in their respective rises in the wrestling business.

A Hall of Famer also commented on rumors that WWE may be up for sale and why the company won’t officially confirm its purchase in the public domain.

MVP also revealed that Hurt Business has had conversations about onboarding a prominent female member.

A veteran star could also be added to the Royal Rumble very soon, as he released an effective near future teaser.

#5. Paige wants to return to WWE as General Manager

It’s been a while since Paige appeared on TV while the former Divas Champion was still a contracted member of the company.

Paige recently took to Twitter to send a message to Vince McMahon about being GM again.

Paige had a brief stint as an authority figure on SmackDown after retiring from in-ring competition in 2018.

Paige held on to her job for a few months until the McMahon family regained power in the storyline. The 29-year-old would love to be involved with WWE again as a GM, as the superstar revealed below:

Paige’s recent tweet follows her claim to be the best general manager.

Paige’s name has often trended on social media as she actively works towards an in-ring return. The talented wrestler had to hang up her wrestling boots due to recurring neck issues.

She took inspiration from Daniel Bryan and Edge and hopes to make an equally triumphant return to wrestling.

While being cleared to compete isn’t the easiest task in WWE, retaining her spot as General Manager could be a realistic possibility for Paige.

A surprise return to the Royal Rumble cannot be ruled out either.

Launch of Yachts.com with over 5,000 yacht charters worldwide