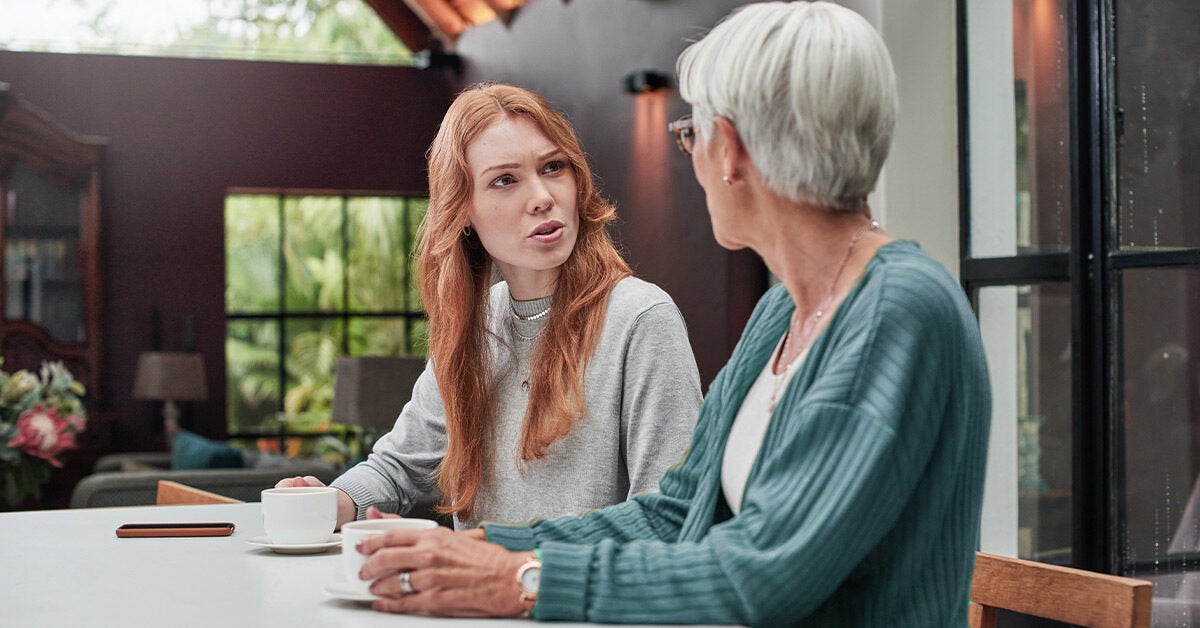 Why an insult can sound like a verbal ‘slap’

Words can hurt. Anyone who has ever had hurt feelings can attest to that.

And now, new research reveals that insulting words can also have a physical effect on the body. A new paper published in Frontiers in Communication suggests that hearing insults is equivalent to receiving a verbal “mini-slap”.

Study researchers used electroencephalography (EEG) and skin conductance recordings to compare the short-term impact of repeated verbal insults to that of repeated positive or neutral statements. The electrodes were applied to 79 participants. In the experiment, insults were absorbed the same way mini slaps in the face would.

“The vast majority of people yearn for a sense of community and belonging. This is driven by both a physical and psychological need for connection and survival. Therefore, people are constantly scanning their environment for threats to security or belonging,” said Allison Forti, PhD, associate professor in the Department of Counseling at Wake Forest University, who was not involved in the study. “Obvious threats include acts of physical violence, but verbal threats can be more subtle, but not necessarily more benign. Verbal threats or even minor insults can activate the human stress response alerting the mind and body to prepare for survival. When survival is tied to a sense of belonging or psychological safety, it doesn’t take much to create a physiological response.

During the study, the women who participated read a series of repeated statements that were either slurs, complements, or neutral, factual statements. Half of the three sets of statements used the participant’s name and the other half used someone else’s name. Participants were told that the statements were made by three different men.

What the study found was that even in a lab setting, with no natural human-to-human interaction, and with the participants knowing that the statements were coming from fake people, insulting language still had a effect. The EEG showed that insults had a physical effect, especially when repeated, regardless of the recipient of the insult.

“Exactly how words can deliver their offensive and emotionally negative payload the moment those words are read or heard is not yet well understood,” said study author Dr. Marijn Struiksma of the University of Utrecht in a press release.

Thea GallagherPsyD, a clinical assistant professor in the Department of Psychiatry at NYU Langone Health, said the research supports what many people have reported anecdotally.

“Verbal insults can have such a negative impact that we don’t really take all the positive things [people can say about us]said Gallagher. “People come to see me and most of the time in the sessions we talk about things that were said to them that were painful, whether it was when they were children or in their current life. It shows that we are sensitive people.

“In the research study, trigger words such as ‘silly’ or ‘ugly’ were used. One observation I made with these trigger words was that they were insults that played on our own self-esteem and our insecurities,” Bobbie said. “I often work with clients and their inner dialogue. The truth is, most people are their harshest critic. Negative feedback like this also plays into the negativity bias, which makes it harder for people to focus on positive feedback that counteracts the negativity.

One limitation of the study was that it was done in the lab and not in real life. But experts believe that the reactions of the participants would be much more dramatic in a real setting.

“These results were found in the laboratory. This begs the question, how much worse is it in the real world when people know specific ways to upset you? said Gallagher. “[The ones doing the insulting] go find something with a grain of truth, or something that you are sensitive to. When the verbal attacks are even more personal, the reaction will be considerably worse.

A second limitation was the lack of diversity in the study. It included only female participants, who reacted to insults fabricated by hypothetical men.

“Replicating the study with a more gender-diverse population would provide additional insight into possible gender differences in the physiological impact of verbal threats,” Forti added. “Historically, women created tight social circles for the purpose of physical and psychological survival. Being a member of the community or social group had an increased value due to the will to survive. A threat to belonging could spell disaster for a woman. Therefore, it makes sense that women are sensitive to verbal threats and react to them physiologically.

How does this apply in our everyday life? It’s important to take note of relationships in daily life where insults can be at play. Even if we think we can “deal with it”, the damage can look like physical abuse.

“Start by monitoring the people in your life – your partner, your family members, your boss. If you notice that you feel really bad when you’re around this group of people, write down what you’re being told. Find out s ‘is it constructive feedback or is it something that’s trying to put you down as a person,’ Gallagher said.

The big message being reframed recently is that mental health is the same as physical health. Verbal insults can lead to , According to research. Stress has an impact on our physical health.

“When people are in a state of anxiety, they may experience more physical pain than someone who is not anxious. We give much more credit to our physical health and much less shame than to our health. Be aware, set limits, and if the behavior doesn’t change, you may want to get out of that relationship,” Gallagher added.

Bobbie added: “What I take away from this research study is to be aware of how you talk to yourself and others. As social creatures living in a society, we all need to be prepared for negative feedback. It’s part of life. That being said, you can protect your self-esteem from these comments by learning to soothe yourself with your own inner dialogue. Carefully consider the words you use with yourself and with others, because your words have a lasting impact.

Business as Usual, Even in a Downturn: No Layoffs or Cost-Cutting in Early-Stage Startups