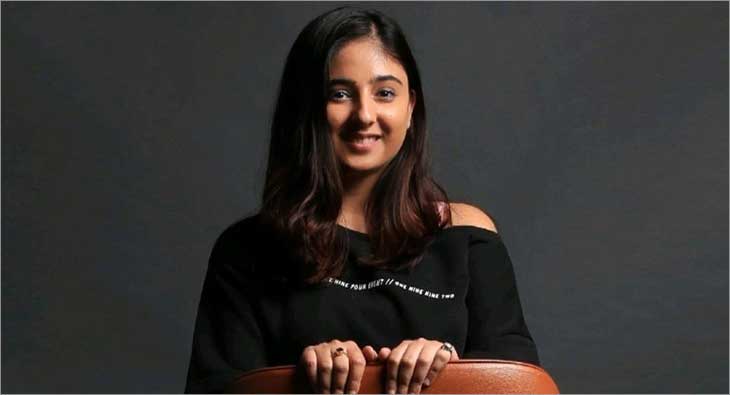 We see a lot of synergies in our brand collaborations: Shreya Sachdev

While global sports brand Puma is permanently associated with the Royal Challengers Bangalore, Puma India Marketing Manager Shreya Sachdev shares, “For us, RCB was a very strategic investment that we made. Our brand philosophy, our approach and the way we build our philosophy is very similar to the team approach. We see a lot of synergies in our brand collaborations. It’s something you would have seen last year and something that’s going to be much bigger this year. This is the brand’s second round with Royal Challengers Bangalore.

Sachdev, in a conversation with e4m, points out that Bengaluru is a key market for the brand. Moreover, RCB has a huge fanbase in the cities where Puma is present. “You know, we have organized these events specifically in Bengaluru for RCB fans, and we get a lot of requests from fans in Mumbai, Delhi and other places saying hey! how about an event in our city? So clearly , there is a universal commitment,” she notes.

“We invested about 3 times the advertising budget this year compared to what we did during our first partnership with RCB. This time around we are running a 360 degree campaign, although that being said we have always found digital to be the best way to interact with people,” says Sachdev, while adding that events on the ground were also very successful.

“I think with people being stuck indoors for the past two years, fans are really excited to come out and physically engage at events. It’s not just about watching on locked-down screens at home, it’s about getting out there, meeting other fans and engaging,” she points out, saying the brand strategy this time- This is to provide fans (and potential customers) with a platform to come and feel involved with the players and the game again. “Fandom isn’t the same unless you collectively come together to show your love.”

Sachdev notes while Puma did a digital campaign with global ambassadors last year, and this will be something the brand will continue as they have honed their place in the medium, they also want to engage with fans globally. offline and give them the same experience of being in a crowd cheering for their heroes.

“We are 100% confident in our return on investment, given our jersey launch party where we saw a huge spike in engagement across social media platforms. And, when we launch our line of athleisure in a few days, there is no doubt that this is going to be the biggest year in our history,” said Sachdev.

She then discussed the relationship between team performance and brand image. “It’s interesting to think that team performance would reduce or increase brand engagement, but RCB has built such a successful franchise that it doesn’t matter at all. Of course, it’s good when they do well, but we’ve never seen a negative impact if they did otherwise, because of the fans’ passion for RCB,” concludes Sachdev.