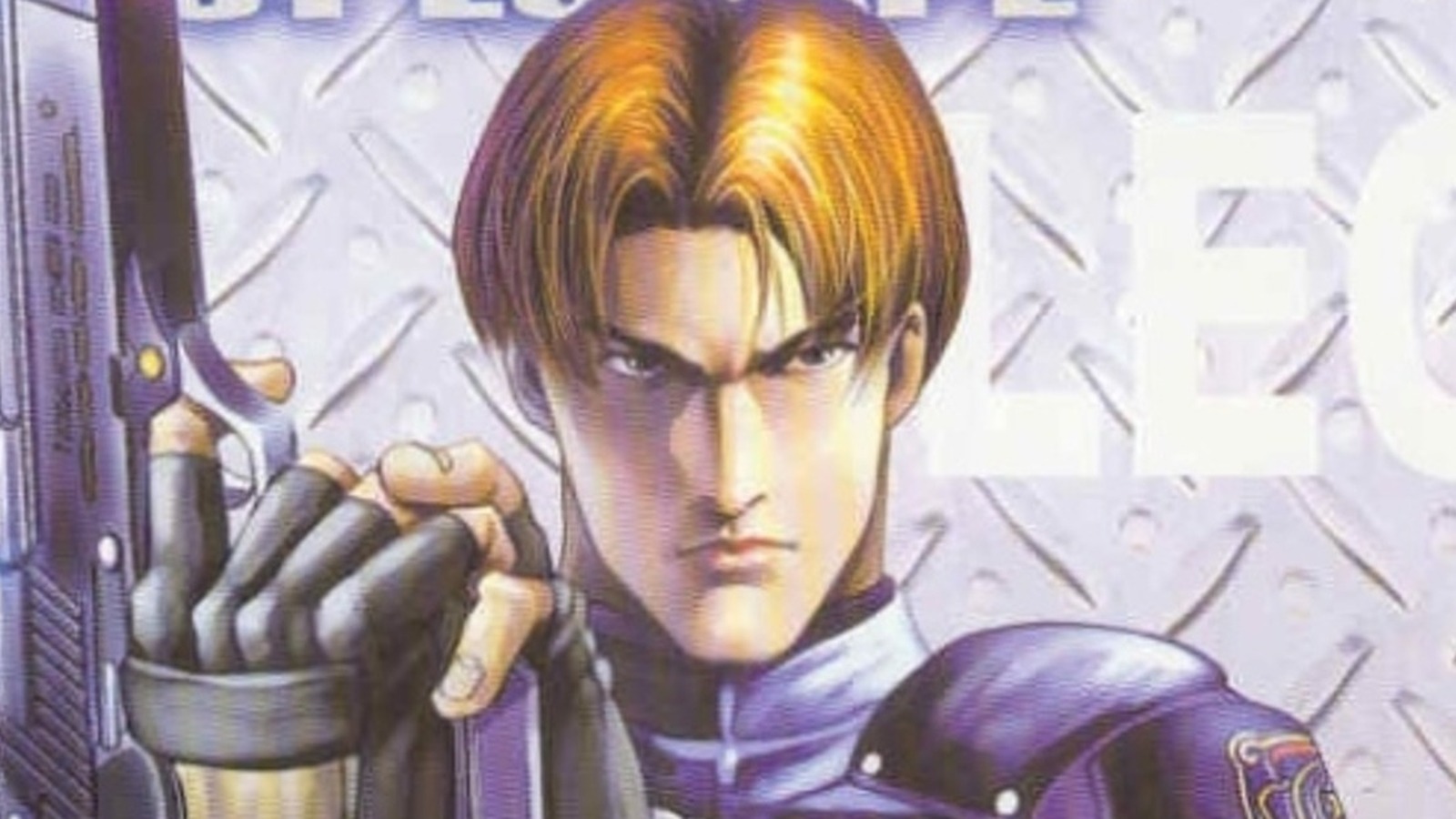 When a video game is successful enough to warrant a cross-media expansion, it stands to reason that audiences will want to see their favorite characters in new adventures, such as missions that take place between different franchise entries and reference stories. past events. If a comic doesn’t feature beloved established characters or big callbacks, can it even be considered part of the series?

While the first WildStorm comic book “Resident Evil” includes adaptations of the first two games, it also introduces many new stories and characters. Once the anthology was over, the company only developed new tales that were disconnected from the games, starting with “Resident Evil: Fire and Ice”. Instead of featuring recognizable characters, this comic focuses on the new STARS Charlie team and its members. This decision caused several problems, as the story alternates between calling the group “Charlie Team” and “Charlie Company,” possibly because two writers had joint control over the narrative.

The new inclusions are not limited to the Charlie team / company. The comic might have been chock-full of classic enemies like Lickers, but the bulk of its antagonistic elements, from the main villains to the all-new X-Virus, were made for the comics. None of them appear in later “Resident Evil” material.

While comics such as “Fire and Ice” refer to past events of “Resident Evil”, namely those from previous “Resident Evil” comics, they never feature the characters who participated in them, let alone the characters. characters from the games. Why? It’s just the cost of doing business – and that was allegedly a requirement set out in the license agreement.

The e-commerce market will experience massive growth by 2026