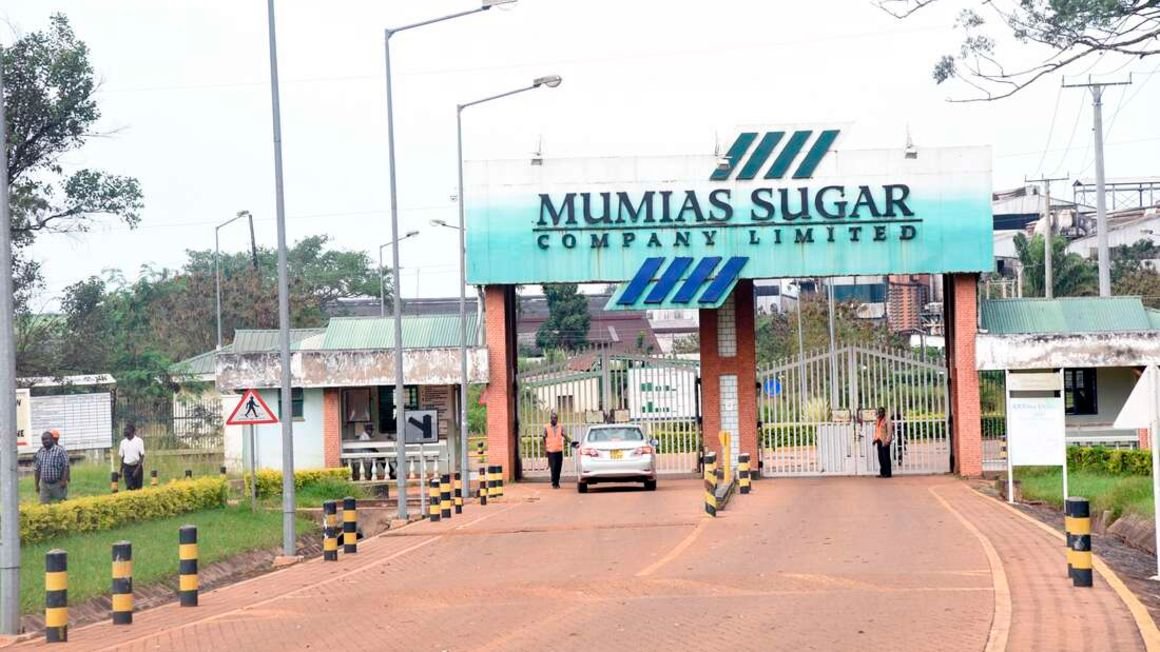 The rebirth of Mumias Sugar remains in doubt

The saving grace in the result of the Mumias Sugar Company leasing transaction is the fact that the miller is not turned over to a local miller. The Sarrai group from Uganda is entering the local flour market for the first time.

Mr. Sarbi Singh Rai, brother of industry magnate Jaswant Rai, owner of West Kenya Sugar, only recently built a large factory in Naitiri in Bungoma County and owns Sukari Ltd in southern Nyanza. But as competitors, there is no love lost between the two brothers.

The important thing in this transaction was to put Mumias in the hands of an actor who has an interest in rehabilitating the mill.

My own suspicion was that some of the companies that sought to take it over were mere fronts for parties whose true interest and motive was to take and start a prolonged revival even as they continued to reap in this immense sugar cultivation area that serves Mumias.

Sarbi is a major player in the Ugandan market where it owns Kenyara, Hoima Sugar and Kiyandongo Sugar with a total installed grinding capacity of 19,000 tonnes per day, producing over 170,000 tonnes of sugar per year. He must be delighted to enter the much more lucrative Kenyan market.

As he will soon learn, the competitive environment for the Kenyan flour milling market is much more complex.

The grip that a small cartel of traders and producers has maintained in the industry is hardly discussed in the local sugar milling debate.

It is a crossroads of merchants and millers established in almost all segments of the sugar business, also serving as millers, importers, local sugar distributors, transporters and owners of giant warehouses.

Local millers have acquired and accumulated licenses for milling sugar, especially in areas adjacent to state-owned sugar mills. This allows them to illegally access the cane developed by public enterprises or to anticipate the emergence of competitors. If Mumias had found its way into their hands, the revival would have taken centuries.

The second positive outcome of the transaction is how successful due diligence was to remove the wild cards. This operation took place against a backdrop of growing power and notoriety in this country of private equity-type companies which are still scouring the landscape in search of companies in difficulty.

These are over-leveraged entities that speak for themselves and have a habit of behaving as if they have endless reserves of funds, but cannot raise bank guarantees to back up their inflated and highly-inflated bids. speculative.

When you buy a concession or a lease, what matters most is not the bidder who offers the highest concession fee. Didn’t we learn our lesson in 2016 when we sold Kenya Railways to South African Roy Puffet simply because he came out on top with the highest bid and promised to revive the company?

Three years later, it turned out that the promises made by South Africa were of no value. He didn’t have a dime to invest in the business. He sold the concession contract to an Egyptian company and took off.

The point is therefore the following. In the Mumias concession, the most important consideration is proof of domain knowledge and experience in the successful management of a sugar farm. It is the quality of the investor. Dumb.

Since the management of Mumias will require an immediate raising of billions of shillings, you must produce collateral with triple A rated banks.

More questions: Are you a good taxpayer? Indeed, some of the companies on the list of bidders for Mumias have disputed bills with Kenya Power which amount to hundreds of millions of shillings. Remember that a huge tax debt of 2 billion shillings still hangs over Mumias’ head.

However, I am not convinced that Sarrai Group is the best for this mission. I had hoped that this thing would attract big players like Toongat Hulet from South Africa, Illovo Sugar, or Kenana or Mount Sugar from Mauritius.

How to detect exposure and exploitation of Log4Shell