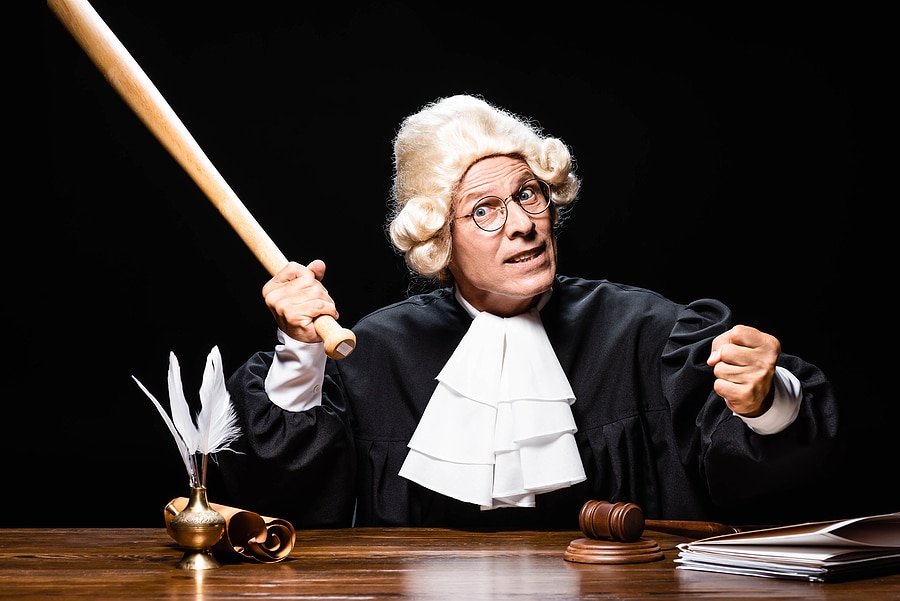 Canvas will have to change its domain name by tomorrow.

Not the real judge.

Perhaps you can forgive United States District Judge Dale A. Kimball for not understanding what changing a web platform’s domain name entails. But the engineers at Canvas headquarters probably won’t.

Today, Kimball denied (pdf) a request by Canvas to stay an injunction he approved against the company. The denial means Canvas must rename its company and change domain names within 15 days of the injunction – tomorrow.

Kimball thinks it’s no big deal. If he ends up winning the case, it will only be a “temporary rebrand”.

Plus, Canvas Tech has already changed its name – when it moved from Jumpstart to Canvas. Although this initial name change took six months, it is unlikely that Canvas Tech
a long time yet. Canvas Tech’s mission and services this time will likely remain the same. All that needs to change is the brand image itself. Since Canvas Tech still owns and retains Jumpstart’s website and infrastructure, the court is not persuaded that Canvas Tech will need a long time to temporarily rebrand.

Consider that last sentence: Canvas Tech may also announce the new rebrand via a post on its platform..

Oh, you mean the platform hosted on Canvas.com?

Hopefully the judge won’t split hairs over the use of Canvas.com. At a minimum, the company should be able to redirect it to another domain and forward emails destined for @canvas.com email addresses. Otherwise, its business will be irreparably affected (if you think that changing domains tomorrow will not irreparably harm the company.)

I am neither a judge nor a lawyer. Instructure, the company that filed the lawsuit, may have a good record. It seemed marginal to me, but perhaps the evidence will show otherwise. Still, it baffles me that a judge would unilaterally force a company to stop using their domain within 15 days under these circumstances. When we watch UDPR, we complain that panelists can only choose to approve or deny a transfer. There’s nothing in between like requiring a domain owner to put a note on a page that the companies are not affiliated as a stopgap measure during a dispute like this.