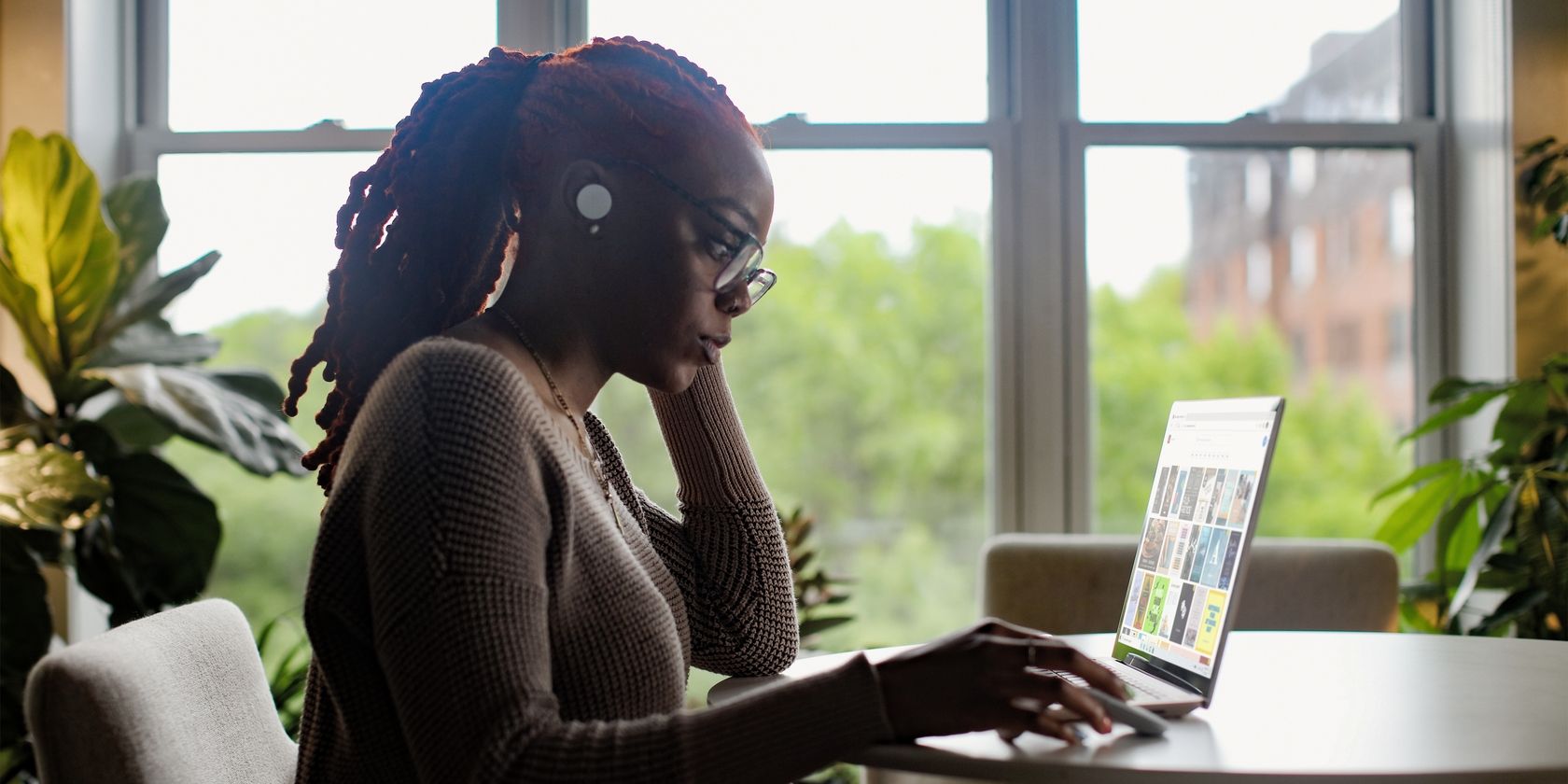 The 7 Best Version Control Apps to Boost Your Productivity

Version control applications and software are necessary for almost everyone as they help increase productivity and increase efficiency in everyday life. This article will cover seven apps that you probably didn’t know had version control features.

What is version control?

Version control is a method or practice of managing changes to files, directories, or documents in real time. Every change made by a user or group is tracked, and that change is called a release. These changes are then stored and managed by a version control system (VCS) and are available to you at any time.

There are three types of version control systems:

Version control works like this: let’s say you’re working on a document and you store ten characters in it. When you save this document, it becomes the first version or version 1. A few hours later, you may decide to add five more characters to the document. When it is saved, it becomes version 2. If someone else with access to the document makes another modification and saves it, this modification will be version 3.

The latest and previous versions will be available to you at all times. This means that you can revert to existing versions of documents whenever you need to. Version control also enables efficient team collaboration and traceability of changes.

Git, which stands for Global Information Tracker, is a free, open source version control system used to manage source code and projects of all sizes. Popular among developers, Git is used to branch, merge, and commit changes to code.

It allows large groups to work on projects simultaneously. Because it uses a Distributed Version Control System (DVCS), the project’s version history and its code are saved on the computer of every developer working on the project. Above all, Git is secure, flexible, and easy to learn.

Google Docs is an online word processor that lets you create and edit Word documents on your web browser from any device. Google Docs is one of the office tools provided by the Google Editors Suite applications. It offers great styling techniques, smart editing features, and stores your work online.

With hundreds of unique fonts and designs, Google Docs is one of the best word processing software available. Google Docs allows multiple users to collaborate on a single file and make edits to it. It also saves the changes made to each file and stores the version history.

To store a version on Google Docs, click To file in the toolbar, then click Version history from the drop-down menu. A new window opens which allows you to name and save your version.

To view your version history, enter the command Ctrl + Alt + Shift + H. This would open a new window that lists all the versions of the documents available.

Google Sheets, one of the applications in the Google Editors suite, is an online spreadsheet program that enables collaboration, efficient visualization of data and information. It is cloud-based and has built-in functions, formulas and tables. It’s free, easy to learn, and quickly replaces Microsoft Excel.

With Google Sheets, you can analyze data, generate lists, create tables, and create information. You can also import XLS, CSV, and other spreadsheets files into Google Sheets seamlessly and work on them.

Google Sheets allows many people to work on a sheet and has version control features. The steps for creating and viewing versions are the same with Google Docs.

Google Slides is an online presentation program that comes with lots of free templates, animations, and fonts to make your presentations flawless. With Google Slides, you can work with people to create beautiful presentations and slides. Coupled with great add-ons like Slidesgo, Google Slides increases productivity, quality of work and collaboration between colleagues.

Google Slides has version control features, and because it is one of the Google Editors Suite apps, the steps to view and access version history are similar to those in Google Docs.

Canva is a graphic design app that lets you create aesthetic infographics, posters, flyers, presentations, and even videos. It’s free, easy to use, and comes with plenty of templates and fonts. You can use Canva to create charts and collaborate with other members. The versions of the work you do are also saved automatically.

If you’re new to Canva, here’s a simple guide to using the Canva app.

Choosing an application or program with a version control system would undoubtedly increase your productivity.

These smart apps can turn Google Docs into a productivity beast.

Chioma is a technical writer who enjoys communicating with her readers through her writing. When she’s not writing something, she can be found hanging out with friends, volunteering, or trying new tech trends.