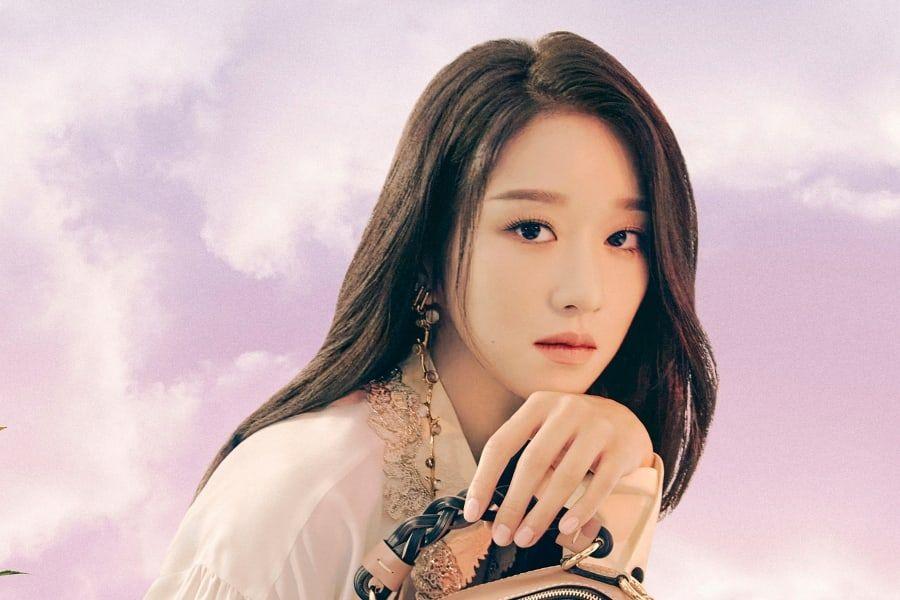 Nearly a year after being swept up in controversy over her past relationship with Kim Jung Hyun, Seo Ye Ji has issued an official apology.

Last year, Seo Ye Ji came under fire after Dispatch published a report containing text messages between the actress and her then-boyfriend Kim Jung Hyun. The report alleged that Seo Ye Ji ordered Kim Jung Hyun to request that the script for her 2018 drama “Time,” which also starred Girls’ Generation’s Seohyun, be changed to remove any physical contact between him and the role. main female.

Although Seo Ye Ji’s agency responded to the report with an official statement, the actress herself did not personally address the controversy at the time, even though she pulled out of projects like the drama OCN. “Islands”.

On February 27, Seo Ye Ji issued a formal apology regarding the controversy, more than 10 months after the Dispatch report was first published.

His full statement is as follows:

Hello, this is Seo Ye Ji.

First of all, I sincerely apologize for conveying my feelings so late through these written words.

Seeing all the blame and the many things that have been said about me, I have taken the time to reflect on myself so far.

This all stemmed from my immaturity, and I will work hard to behave more carefully in the future and show you a more mature version of myself.

After staying away from the spotlight for nearly a year, Seo Ye Ji is currently gearing up to return to the small screen in the upcoming tvN drama “Eve” (literal title).