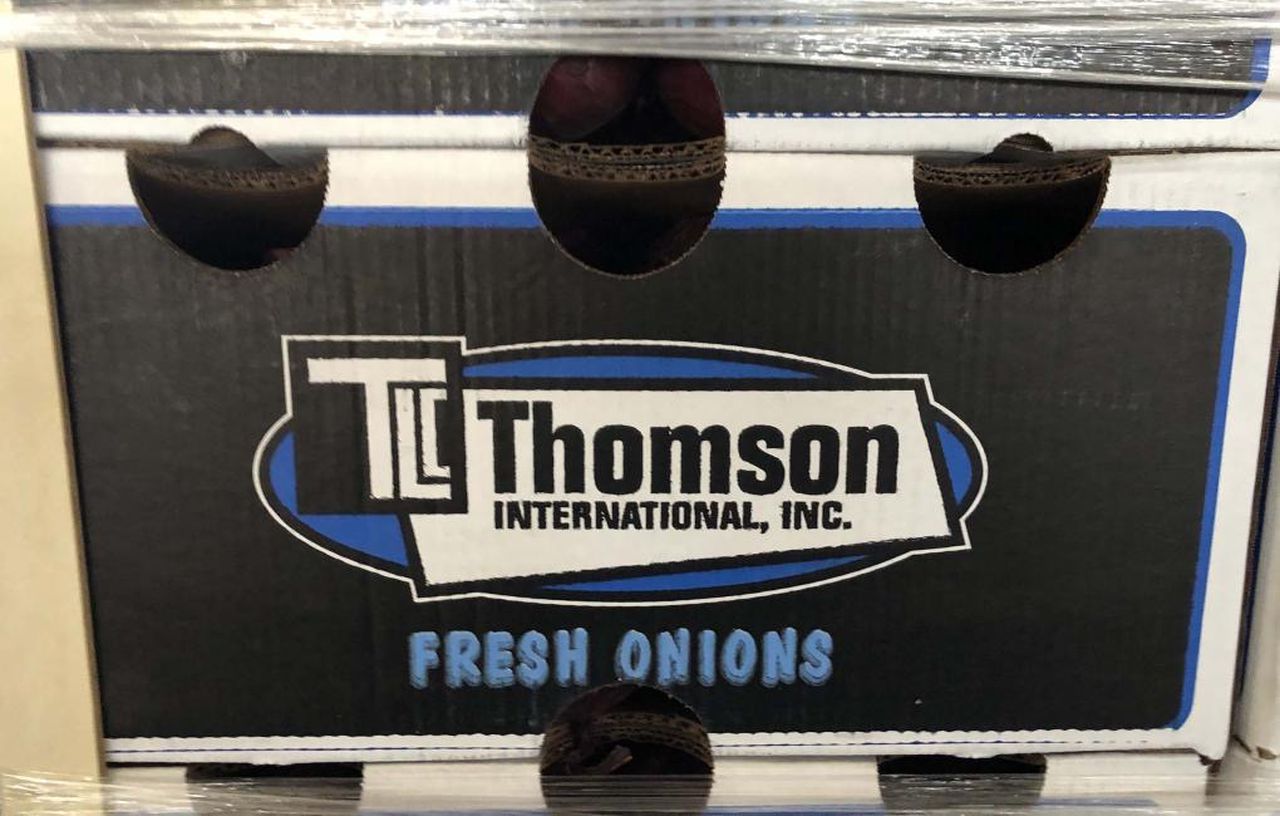 More than 1,000 people in 47 states have been ill with salmonella linked to red onions, according to the Centers for Disease Control and Prevention.

As of August 31, the CDC said 1,012 people had been infected with the Salmonella Newport strain. In Pennsylvania, there have been 22 cases.

The illnesses started from June 19 to August 11. No deaths were reported, but 136 people had to be hospitalized.

Salmonella has been attributed to Thomson International, Inc., of Bakersfield, Calif., As a “probable source” of red onions.

“Because of the way onions are grown and harvested, other types of onions, such as white, yellow, or sweet yellow, are also susceptible to contamination,” the CDC said.

Around this time, the United States Food and Drug Administration said, onions were distributed to wholesalers, restaurants, and retail stores in all 50 states, the District of Columbia, and Canada. They were packed in boxes of 5 pounds, 10 pounds, 25 pounds, 40 pounds and 50 pounds; and 2-pound, 3-pound, 5-pound, 10-pound, 25-pound, and 50-pound mesh bags.

Since then, grocery stores and other retailers including Hello Fresh, Kroger, Giant Eagle and Walmart have recalled onions and onion products such as dips, salads, subs, pizza and salsa. .

The CDC said that by interviewing people who had fallen ill, it discovered “clusters of diseases.”

“A disease cluster is defined as two or more people who do not live in the same household and who report eating at the same restaurant, attending a common event or shopping at the same location in a grocery store the week before they fell ill. .

Investigating disease clusters can provide vital clues as to the source of an outbreak. If several unrelated sick people ate or grocery shopping at the same location in a restaurant or store several days apart, this suggests that the contaminated food was served or sold there.

Thirty-four disease groups have been identified in 13 states. Information was collected on 23 of the 34 clusters in restaurants and grocery stores. Information from these clusters shows that many sick people have eaten red onions and other types of onions.

Salmonella, according to the FDA, is an organism that causes “serious and sometimes fatal infections in young children, the frail or the elderly, and others with weakened immune systems.” Healthy people infected with Salmonella often have fever, diarrhea (which can be bloody), nausea, vomiting, and abdominal pain.

In rare circumstances, infection with Salmonella can lead to the body entering the bloodstream and producing more serious diseases such as arterial infections (i.e. infected aneurysms), endocarditis and arthritis.

Thanks for visiting PennLive. Quality local journalism has never been more important. We need your support. Not yet a subscriber? Please consider support our work.

Business people on the move