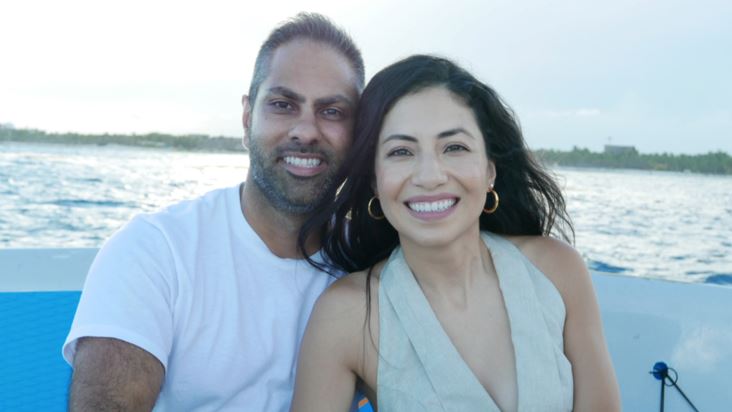 Ramit Sethi net worth 2022: How wealthy is the financial advisor?

Entrepreneur Ramit Sethi is a personal finance expert who wrote the bestselling book “I’ll Teach You How to Be Rich”. He has a website of the same name. He is also co-creator of PBworks, a wiki-based business platform, and GrowthLab.com, an end-to-end internet marketing solution. As of 2022, Ramit Sethi has a net worth of $25 million.

Ramit Singh Sethi was born in California, USA on June 30, 1982. He came from a middle-class family background. Bella Vista High School in Fair Oaks, California was his alma mater.

He designed a system to apply for over 60 scholarships and he went to Stanford University. During a study abroad session in Oxford in 2002, he had the chance to learn more about social influence and persuasion.

Sethi earned a Bachelor of Arts in Science, Technology, and Society with a minor in Psychology from Stanford in 2004. In 2005, he earned a Masters in Sociology from the same institution.

He was a business executive and Seth Godin’s first intern at Seth Godin Enterprises. He worked there for four months in 2003. In 2004, he started the website and blog titled “I’ll Teach You How to Be Rich” while still in college.

The same year, he became an intern at AuctionDrop. His first responsibility was to propose a viral marketing approach. After that, he made recommendations for end-to-end customer service as a consultant.

After leaving AuctionDrop, he continued consulting for Storm Ventures and Omidyar Network. Around this time he co-founded PBwiki, now called PBworks. The service is intended to facilitate collaborations with customers.

The book version of “I Will Teach You To Be Rich” was released in 2009, and it’s been a big hit ever since. The title of the book implies that it offers readers advice on how to get rich, and Sethi presents it in a unique way.

It became a New York Times bestseller. Sethi has been called one of the best personal finance teachers. Ramit has amassed a large fanbase and passive income stream through this.

With that, he founded his third website in 2015. He called GrowthLab.com. It was designed as a one stop shop for web marketing. In 2019, he made an updated version of his book, and it served him well once again.

Ramit Sethi has built his wealth from a variety of online businesses. His main brand, I Will Teach You To Be Rich, has grown so much. Apart from the book and the site, it also offers a podcast now. He is also an investment advocate.

Its portfolio is mainly composed of equities, at more than 80%. He also spends 15% on bonds. As for crypto, he has repeatedly expressed his reluctance towards digital currencies. Even without the help of crypto, he amassed a fortune worth $25 million in today’s market.

Cassandra Alicia Sethi, personal stylist and owner of Next Level Wardrobe, is the wife of Ramit Sethi. They married in July 2018 in Lake Tahoe, California.

How to find recently released census records from 1950