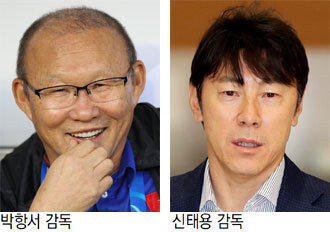 Park Hang-seo is heading smoothly towards the 2nd consecutive victory of the AFF championship: the DONG-A ILBO

The Vietnamese national football team led by Park won the Group B opening round 2-0 against Laos, played at Bishan Stadium in Singapore on Monday. Vietnam won the 2018 championship under Park’s leadership for the second time in history and the first time since 2008. The AFF championship was originally scheduled for last year but delayed due to COVID-19 before starting on Sunday. .