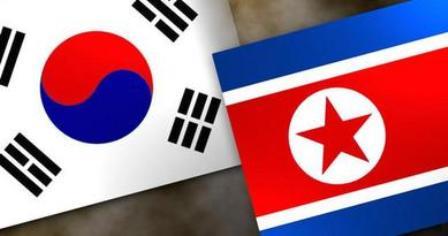 According to South Korean news agency Yonhap, Kim Jong-un made the statement in a speech at the fifth session of the 14th Supreme People’s Congress. According to the agency, the move will be aimed at improving relations and establishing peace on the Korean Peninsula.

North Korea cut communication channels with Seoul on June 9, 2020, in response to the cross-border launch of balloons carrying propaganda leaflets, which Pyongyang viewed as a hostile act violating bilateral peace agreements. Later, Pyongyang also blew up an inter-Korean liaison office in the border town of Kaesong. Communication lines were re-established for some time in late July, but North Korea stopped responding to calls after joint US-Korean exercises began.

Legal warning: MENAFN provides the information “as is” without warranty of any kind. We do not accept any responsibility for the accuracy, content, images, videos, licenses, completeness, legality or reliability of the information contained in this article. If you have any complaints or copyright issues related to this item, please contact the supplier above.

How to transition your business online