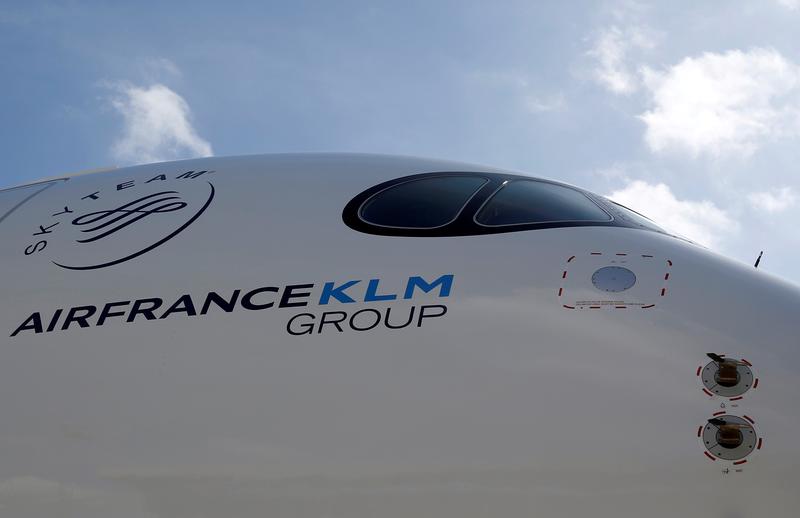 AMSTERDAM / PARIS (Reuters) – The Dutch government has reached an agreement with France to contribute 3.4 billion euros ($ 3.8 billion) to an Air France-KLM AIRF.PA bailout that had strained relations between the airline’s public shareholders, sources told Reuters.

The deal will see the Netherlands issue direct loans and guarantees to KLM and appoint a director to its board of directors, said two people with knowledge of the matter.

Air France-KLM and the French finance ministry declined to comment, but the Dutch finance ministry subsequently announced a press conference on Friday morning to “detail the financial aid plan for KLM.” A statement which briefly appeared on the group’s website also mentioned its value of 3.4 billion euros.

Governments, which each own around 14% of Air France-KLM, unveiled € 7 billion in French aid in April and a € 2 billion to € 4 billion project from the Netherlands, while the coronavirus crisis has all but stopped air travel.

Dutch funds were stranded by parliamentary scrutiny and tense negotiations in which France rejected The Hague’s demands for a voting seat on KLM’s board, which would have weakened the group’s grip on its Dutch subsidiary.

Instead, the deal would involve appointing a non-voting government observer to ensure taxpayer bailout money is strictly earmarked for KLM operations, the sources said.

The French and Dutch governments remain in disagreement over the management and strategy of Air France-KLM, born of the merger in 2004 between the two national airlines.

Frustration exploded in March last year with the surprise acquisition by the Dutch state of a stake in the group, designed to match France’s stake and counter its weight.

Before the pandemic, a specially convened intergovernmental group had reported no progress on issues such as Dutch requests for board seats and greater autonomy for KLM from its parent group.

But the KLM aid deal could also resolve parts of this impasse, the sources said, after the topic was brought up this week during talks between French President Emmanuel Macron and Dutch Prime Minister Mark Rutte.

The Dutch aid package is also likely to come with environmental conditions and executive compensation restrictions demanded by lawmakers.