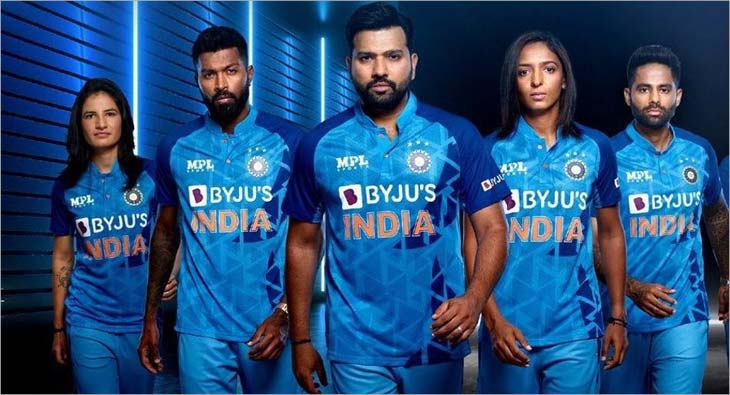 MPL pays homage to the undying spirit of cricket fans

MPL Sports, the official kit sponsor of the Indian cricket team, today launched a new campaign called #HarFanKiJersey as a tribute to the enduring spirit of the game’s fans. The campaign revolves around the official Team India jersey T20 International which was unveiled on Sunday by the Mumbai women’s under-19 cricket team and a subsection of ‘superfans’ at India’s biggest 3D hologram event.

The highlight of the film is that it features both women and men from the Indian national cricket team who share screen space with fans across the country, emphasizing the message that cricket knows no no boundaries – the game is inclusive in nature and has fans of all genders, age groups and social strata.

On Sunday, September 18, the Mumbaikars were treated to special treatment as a majestic 30-foot-tall, 40-foot-wide 3D hologram depicted New Jersey in all its glory.

With the backdrop of the Mumbai skyline and the expanse of the Arabian Sea, it featured an intriguing mix of colors to tell the story behind the design of the new One Blue jersey. The petals found in the BCCI badge have blended with a pattern of equilateral triangles to bring life to the jersey the Indian team will wear for their international T20 competitions. The live event ended with the names of superfans, most of whom were present at the event, projected above the sea.

This hologram projection was the first and largest of its kind for the Indian jersey. An event of a similar nature took place in 2016 when Canterbury unveiled the new British and Irish Lions kit using a hologram on the London skyline. A year earlier, Premier League side Arsenal FC launched their new kit with a splash of water on the River Thames.

How to Start an LLC in Nevada: Step-by-Step Guide