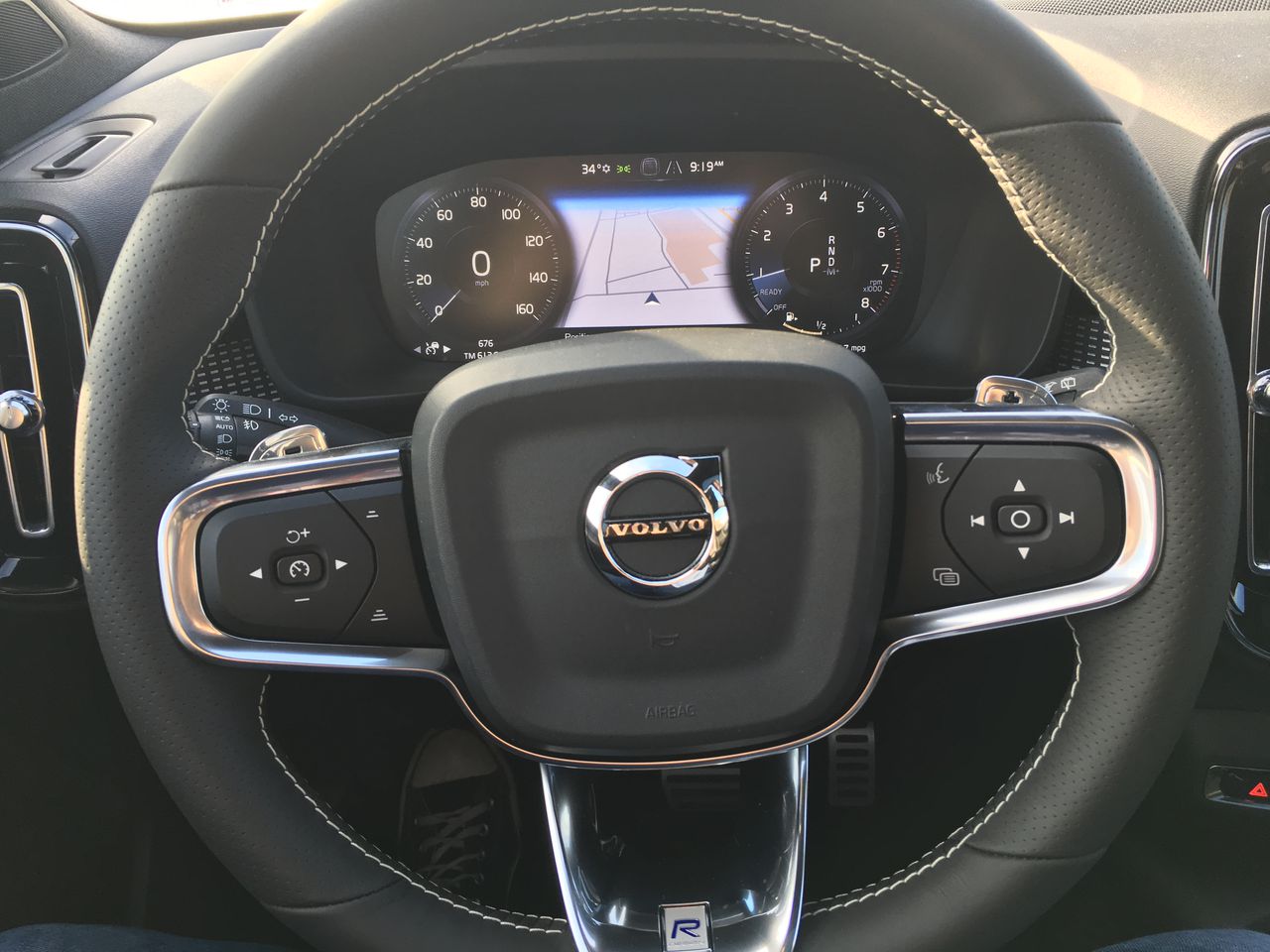 Volvo is recalling up to 54,000 older cars in the United States after metal fragments from an exploding airbag inflator killed a driver.

Auto parts supplier ZF / TRW made the inflator which ruptured and caused death, Tom Krisher reports for The Associated Press. This is the only known incident in the world of an inflator rupture, the United States National Highway Traffic Safety Administration said.

Volvo will replace the driver’s airbag at no cost to customers, according to the report. NHTSA has found registration data showing that approximately 13,800 of the recalled cars are still in service.

Gov. Gretchen Whitmer: “I have no plans to leave” if offered the role of Cabinet Biden

“A balanced approach in a context of increasing Covid cases”