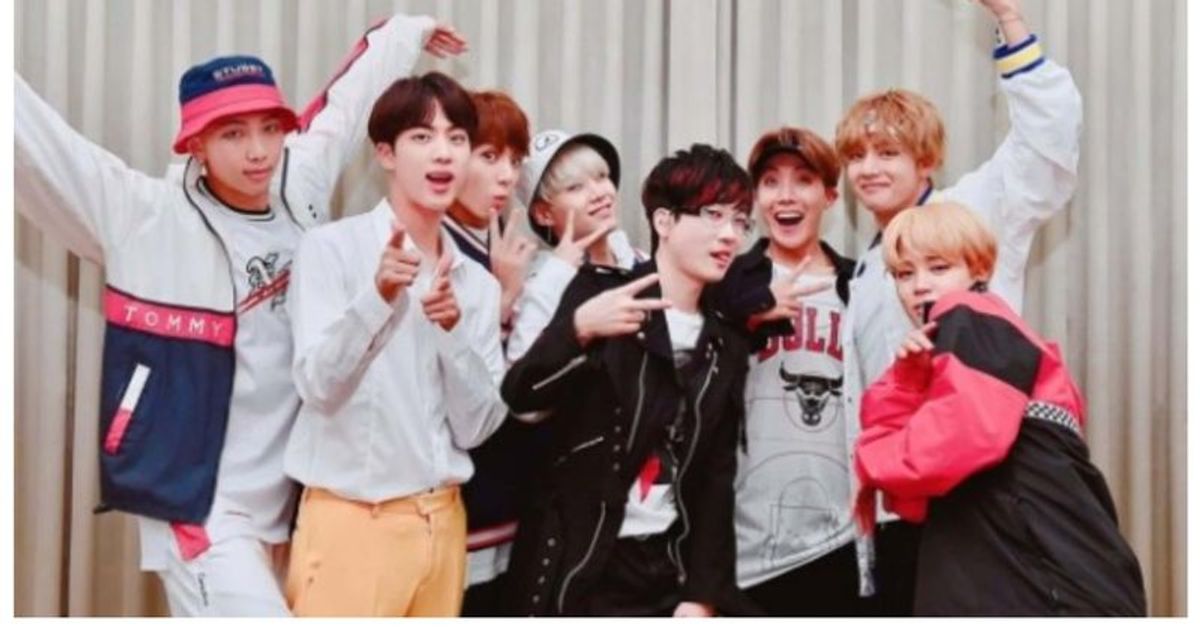 On December 24, Seo Taiji, nicknamed the cultural president of South Korea due to his incredible contribution to the music industry since his debut in 1989, had an incredible surprise for fans. He announced the release of a collaboration video featuring him with the world’s biggest boy group, BTS. In 2017, Seo Taiji hosted a “SEOTAIJI 25 TIME: TRAVELER” concert, commemorating the 25th anniversary of its debut. Now, four years later, Seo Taiji has tweeted that the scene from the concert featuring BTS will be posted online. In his tweet, he linked the video which premiered at 8 p.m. KST (6 a.m. ET) on YouTube.

While BTS currently dominates the global music industry, Seo Taiji himself was seen as someone who brought the Korean music scene back to his time. Born as Jeong Hyeon-cheol, Seo Taiji (his stage name), 49, is a South Korean singer, musician, songwriter and record producer. After dropping out of high school to pursue a musical career, he became one of the country’s most important and influential cultural icons, as fans and other artists dubbed him “the president of culture.” .

Is Suga okay? BTS singer tested positive for Covid-19 after trip to US, ARMY in shock

Seo Taiji collaborated with BTS in 2017

The video, which features two of the biggest names in the Korean music industry, was shot with around 35,000 spectators at Jamsil Olympic Main Stadium, Korea’s largest stadium. On the occasion of Seo Taiji’s 25th anniversary, the singer had a special performance at his concert which was a compilation of his experimental music and high-quality performances over the past 25 years.

The joint performance between Seo Taiji and BTS of the concert attracted a lot of attention at the time, as it showed a meeting between the two icons representing the generation. Seo Taiji is now officially posting the performance online for fans to love and enjoy. In September 2017, Seo Taiji performed 8 songs from his work with Seo Taiji and the Boys, including singles like â€œI Knowâ€, â€œMy Love in Fantasyâ€ and â€œComeback Homeâ€ with BTS during the concert. On this stage, nicknamed “Seo Taiji and Sons”, Seo Taiji was heard saying “Now is your time” to the members of BTS who have proven the legend’s faith in them over the past few years.

Seo Taiji was first part of the heavy metal band ‘Sinawe’. He then formed “Seo Taiji and Boys”, a trio which debuted in 1992. The trio included Seo Taiji himself, Yang Hyun-suk, well known for being the former CEO of YG Entertainment, and Lee Juno . This group made Seo Taiji a real success and made him what he is today on the K-pop scene. After only a few years of successful music, the trio had to retire from the music industry in January 1996 when Seo Taiji decided to move to the United States.

In their music, Seo Taiji and the Boys introduced techniques of incorporating elements of popular Western musical genres, which led to a new form of music in South Korea which is very different from classical music and popular trotting. in the country at the time. This significantly contributed to the development of Korean pop culture in the 1990s and was one of the biggest driving forces that shaped K-pop into what it is today.

The rebirth of Mumias Sugar remains in doubt

Between ‘marketing’ and the future of the Internet: what is the Web3 that arouses so much controversy among the giants of technology?