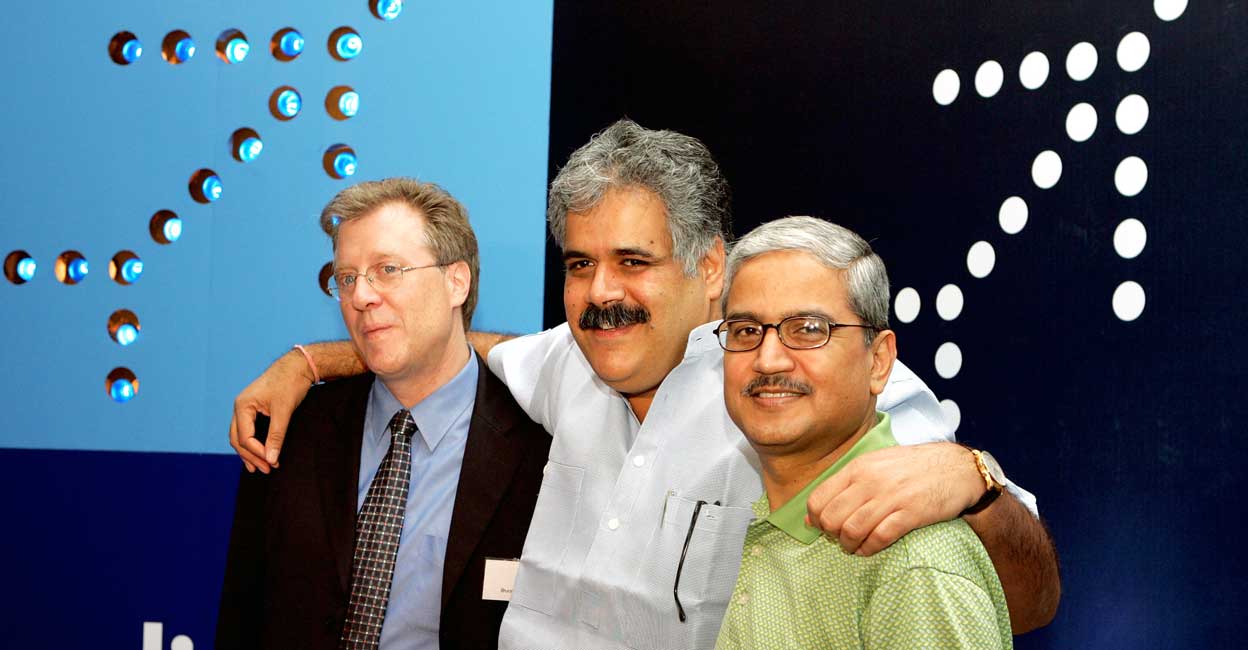 New Delhi: Rakesh Gangwal, co-promoter of IndiGo, resigned from the board of parent company InterGlobe Aviation on Friday, saying he would gradually reduce his stake in the airline over the next five years.

“I have been a long-term shareholder of the company for over 15 years and it is only natural to consider diversifying one’s holdings one day,” Gangwal said in his letter to board members.

“As a result, my current intention is to slowly reduce my stake in the company over the next five years,” he added.

At an extraordinary general meeting held on December 30, IndiGo shareholders had approved a special resolution to remove a clause from the company’s articles of association which gave its two promoters a right of first refusal when one of them wanted sell his shares.

The passing of the special resolution paved the way for the resolution of a dispute that has been going on between Gangwal and Bhatia since 2019.

In his letter on Friday, Gangwal said he continues to believe strongly in IndiGo’s long-term prospects and even more so now with ongoing industry consolidation.

“In this context and in the long term, Indian aviation is expected to thrive, as in various other parts of the world,” he noted.

While new investors should benefit from potential future growth in the company’s share price, a gradual reduction in its stake will also allow it to benefit from some of the upside, he said.

“Like any plan, future events can impact my current thinking,” he noted.

However, he expressed concern about the optics of reducing his equity stake, even though such transactions can only be undertaken if he does not have any unpublished sensitive price information (UPS).

“As you know, the company regularly provides us with information, part of which is UPS. As a co-founder, co-promoter and director, this issue is of great importance,” he added.

Gangwal said after careful consideration, he sees only one clear way to solve this problem.

“Unfortunately, and with immediate effect, I am stepping down from the board. Accordingly, I request that no information about the company be shared with me who is UPS and, having resigned as a director, there should be no have no reason to share such information,” he said. noted.

“In the future, I will consider participating again as a board member,” he added.

The feud between the two promoters – Bhatia and Gangwal – fell into the public domain after Gangwal wrote to market regulator Sebi in July 2019 and requested his intervention to address the firm’s alleged corporate governance lapses, charges which were rejected by the Bhatia group. .

In 2019, the two promoters asked the London Court of International Arbitration to resolve their differences.

The court issued its order on September 23 last year, following which the aforementioned extraordinary general meeting was convened to amend the company’s AoA.

An American and aviation industry veteran, Gangwal spent several years in senior positions at United Airlines and US Airways, while Bhatia manages things on the ground in India.