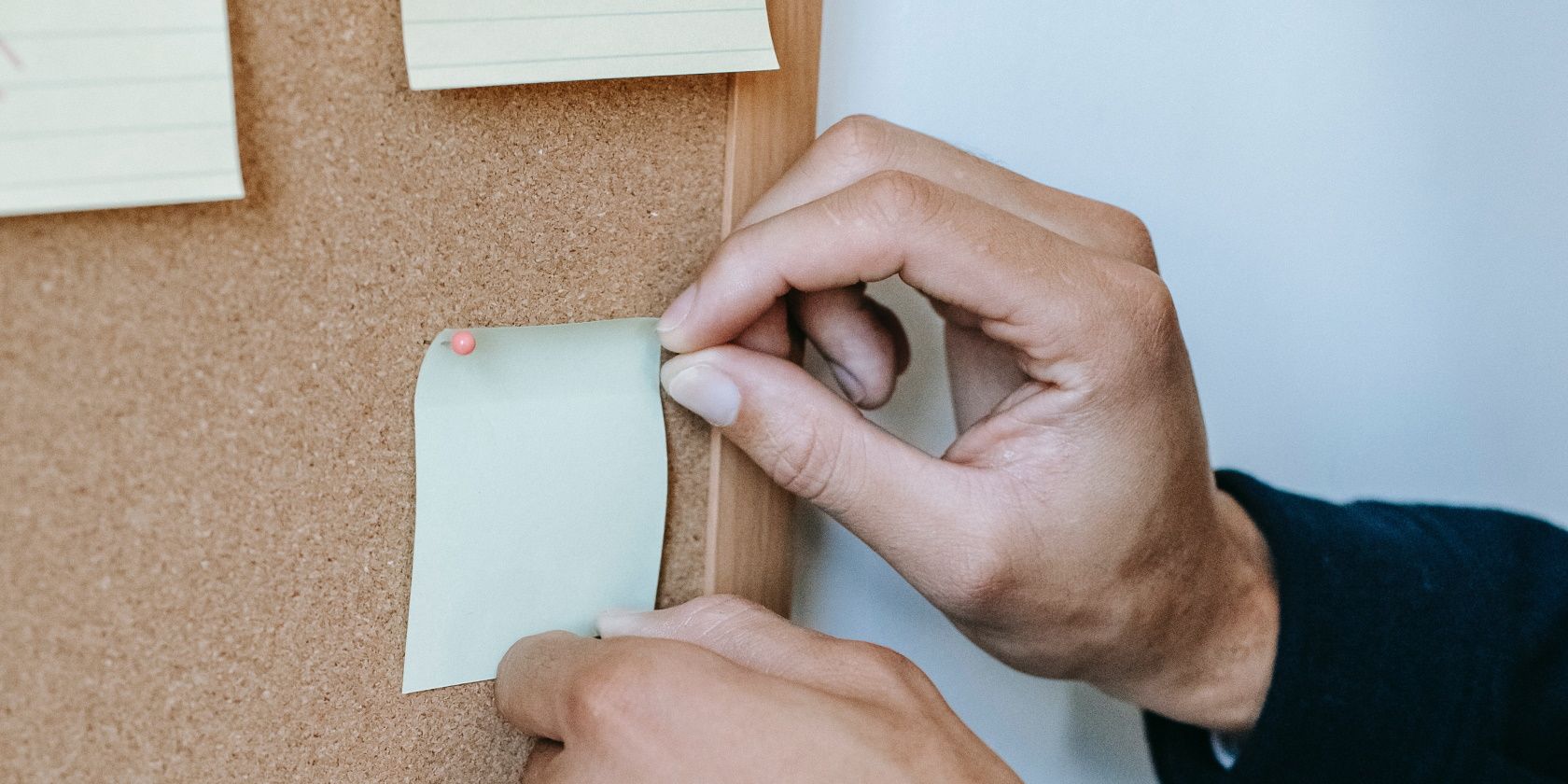 In the 80s and early 90s, the most popular way to connect in the United States was Bulletin Board Systems or BBS.

Although they are nowhere near as numerous as they were at their peak in the mid-90s, there are still hobbyists who exploit these systems scattered around the world. And you can access it from Linux, without a dial-up modem.

A Bulletin Board System, or BBS, is an online system that allows users to communicate with each other. In the 1980s and 1990s, before Internet access became widely available, computer users connected to them using modems through telephone lines. They were so named because they were like community bulletin boards where people could post messages.

BBSs were popular because most of the smaller ones didn’t charge an access fee, unlike the big online services of the day like CompuServe. In the United States, local calls were generally free, which also encouraged the few people with modems to use them.

Many hobby BBSs were run by their “sysops”, or system operators, from their homes on their PCs as hobbies, although there were salespeople. Even the amateur BBS sysops encouraged donations or charged access fees because hardware, software, and multiple phone lines were expensive.

BBS were the forerunner of modern web forums, as their most popular use was discussion forums. They also offered games, software downloads, and real-time chat. They were even hooked up to a network called FidoNet, allowing users to send messages to users on other systems.

Many people have gone from BBS to the Internet, but they never left. A more in-depth look at the heyday of BBS culture through the eyes of its users is Jason Scott’s â€œBBS: The Documentaryâ€, which you can watch full on YouTube.

One of the best known features of the BBS era is multiplayer games, also known as â€œdoor gamesâ€. The term comes from the way these games run as external programs of the BBS server software and connect through a “gate” to the application. Among these, the RPG “Legend of the Red Dragon” was a staple of BBS on PC.

Related: The 6 best free bulletin boards to start your own forum

You can still access BBS over the Internet on Linux using telnet. Normally, the use of telnet is discouraged for security reasons, but it is often the only way to access modern BBS. If telnet is not installed, use your package manager.

You will now need to find a BBS to connect to. There are BBS telnet directories online. The biggest is the Telnet BBS Guide, which, as the name suggests, lists the BBSs accessible by Telnet.

Connect to BBS with Telnet

A good one to try is BBS particles, which boasts, “We’re so old, we’re retro!” And they think so: the system works on a Commodore 128!

With these tables, if you don’t have an account, you will need to create one. On this table, you just have to type “New“and then you will be guided through the account creation process, such as choosing a username and password. Since telnet sends passwords in the clear, choose one that you don’t use anywhere else, or better yet, use SSH if the card offers it.

Now that you’ve signed up, the real fun begins. The BBS will present its main menu once you log in. There are discussion forums where you can find messages left by other users.

Another PC BBS to try is level 29, which bills itself as “the official RetroBattleStations.com BBS”.

The BBS Black Flag is a pirate-themed painting that shows much of the whimsical ANSI art of the BBS community. To access it, type:

Relive the BBS era in Linux

Although the height of BBS may have been exceeded for a long time, you can get a taste of what it was like to use a BBS over telnet, as most people also ditched their modems and landlines for a long time. .

A lot of the things we do on the internet, including messaging and gaming, people were doing on BBS in the ’80s and early’ 90s. Retro enthusiasts keep old tech alive.

Logging into BBS is not the only way to use the modern Linux system for retro purposes. Linux-based Raspberry Pi and Arduino have proven popular for many retro-tech projects.

Want to build your own retro arcade machine at home? With Raspberry Pi and Arduino, it’s possible!

David is a freelance writer based in the Pacific Northwest, but originally from the Bay Area. He has been passionate about technology since his childhood. David’s interests include reading, watching quality TV shows and movies, playing retro games, and collecting records.

After getting banned from Google and Facebook, I learned why every ecommerce store should focus on SEO