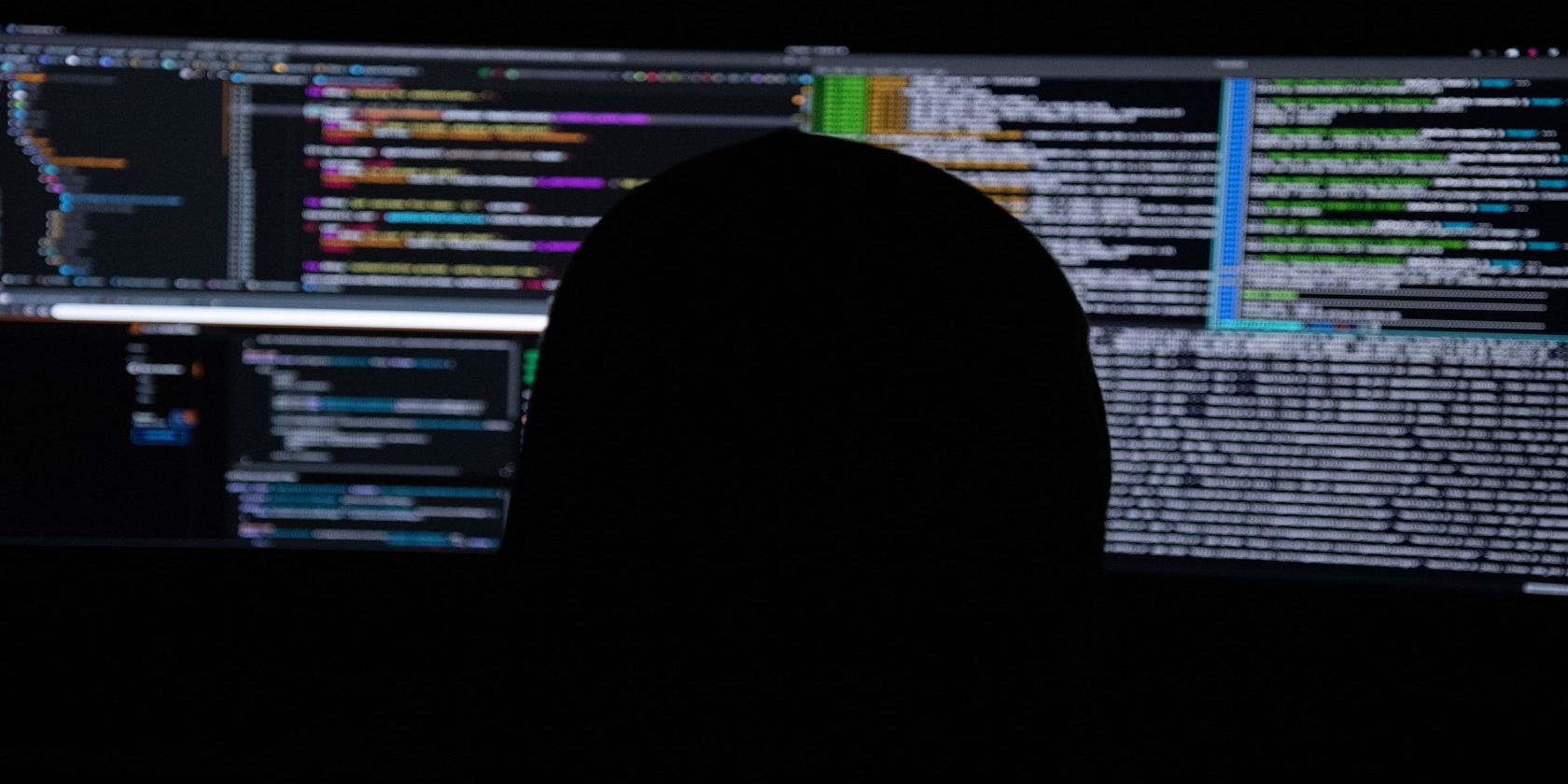 GNOME 43 is almost here! Here’s what you can expect

GNOME 43 is almost here, with the beta already released on August 6, 2022. Although not a finished product, it gives a preview of what to expect from the stable release scheduled for September 2022.

GNOME 43 brings a number of exciting features and updates with a focus on visual improvements making the user interface more user-friendly and efficient.

With GTK4 and libadwaita, the file manager now has a fresher, cleaner look.

A major visual change in GNOME 43 includes the responsive design of the Nautilus file manager for a better and improved experience on mobile devices. When you reduce the size of the file manager, the sidebar shrinks automatically. To display it again, click on the Show sidebar icon at the top left of the toolbar.

Emblems or badges have returned with small square icons next to files and directories that show their properties (like read-only, write-protected symlinks). Multiple emblems are allowed in both grid and list view modes. Additionally, the emblems change color based on the native GNOME theme.

The list view has been improved with more spaces between items. Also, when you hover the mouse pointer over the elements, you will see a highlighted line with a semi-transparent block. The most anticipated rubber band feature is also included to allow users to drag and select files.

Along with that, there are plenty of other additions that might seem unnoticed to a casual user, but collectively they make the file manager look nice and fresh.

WebExtensions extend the functionality of a web browser. GNOME 43 brings initial support for WebExtensions to GNOME Web Epiphany. Now, Epiphany users will be able to use some of Firefox’s most popular extensions natively on their browser.

The system menu you see when you click on the top right corner of your desktop has been redesigned. It now has toggle buttons allowing you to more easily turn on/off common settings like power saving mode, internet connection, dark mode, airplane mode, and more.

GNOME 43 Settings added a Device Security section that gives hardware and firmware security information and alerts users to any security issues with their device. Some of the information it provides includes:

Other improvements in GNOME 43

There are many other additions and improvements to GNOME 43, including the new design About and Properties dialogues, a new Properties menu for the Trash icon, and the addition of a sidebar with the date picker and calendar view in the Calendar application.

You will also find support for importing and exporting VCard files in contactsand screenshot functionality in Web GNOME to capture screenshots using the context menu. Additionally, GNOME software applications now include a Other apps by author section that displays a list of other applications created by the same author.

The official GNOME 43 stable release is scheduled around September 21, 2022. To try out the GNOME 43 beta, simply download the installer image and run it in GNOME boxes.

Get ready for GNOME 43

The features and improvements we’ve seen so far have given us a glimpse of what the stable GNOME 43 release will look like. While the big changes are already in place, we can still expect some more small improvements. when GNOME 43 stable was released.

A Complete Guide to Local SEO for Business