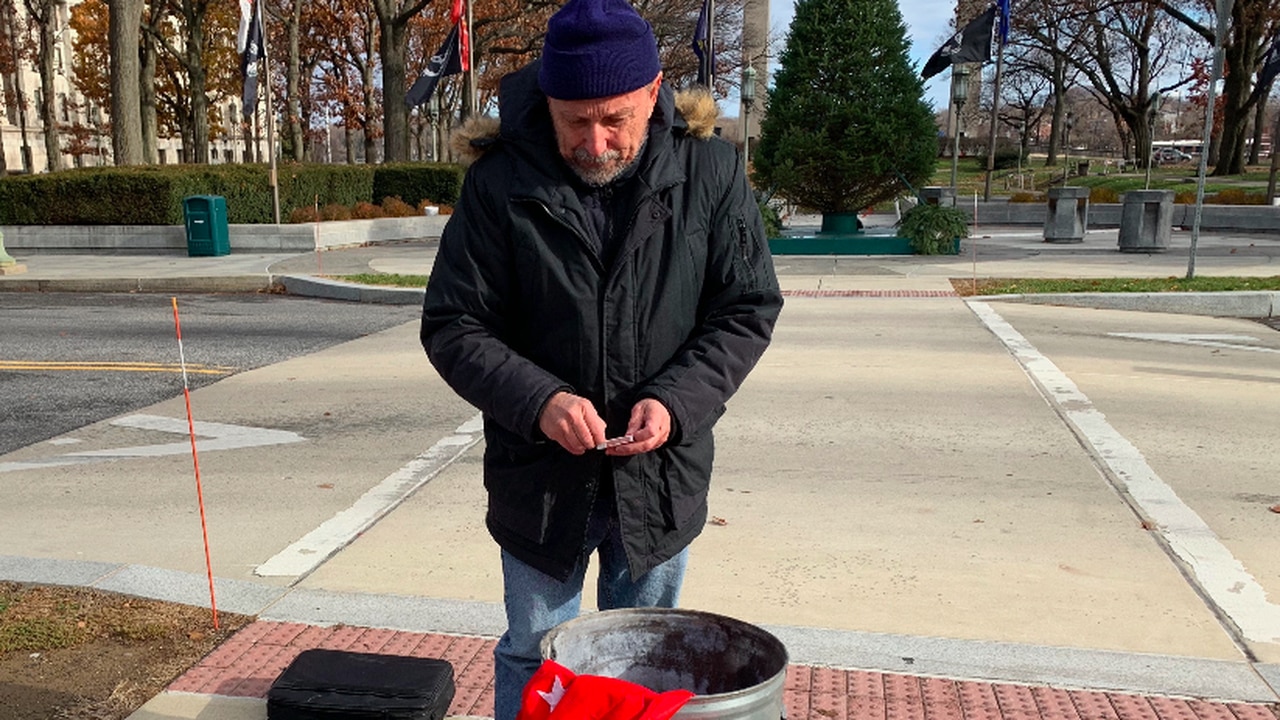 MIFFLINBURG – A second borough has settled a federal lawsuit with a township of Middle Paxton. activist who burns flags to protest President Trump, political corruption and racial injustice.

Mifflinburg, without acknowledging any responsibility, paid $ 6,000 to Gene Stilp, who filed a lawsuit in the United States Intermediate District after borough police issued a warning to him for burning three Trump protest flags July 24.

In his trial, he accused that the borough ordinance makes no exception for burning flags in public protest, but allows fires to be lit only for ceremonial purposes.

It is the opinion of Borough Counsel Allen Page IV that the portion of the order dealing with ceremonial burns authorizes what Stilp did.

But, he said on Tuesday, he is reviewing the law to see if it could be clarified regarding the burning of the flags.

The Mifflinburg agreement makes no mention of any changes to the burn order contrary to the settlement with Middleburg.

This Snyder County borough paid Stilp $ 10,000 and amended its ordinance to include a section on public protests that deals with the burning of flags.

The charge against Stilp for the flag burned on July 9 was withdrawn as part of the deal.

PennLive obtained the terms of the Mifflinburg settlement through a right-to-know request, as the agreement says neither Stilp nor Borough officials can comment on it.

In the Mifflinburg and Middleburg trials and others he has filed, Stilp argues that the orders are unconstitutional because they violate his First Amendment right to free speech.

In Lewisburg, Stilp is appealing two $ 1 fines imposed by District Judge Jeffrey A. Rowe for violating burn orders in the borough and suburb of East Buffalo Twp.

His federal lawsuit against Lewisburg remains active, with the borough seeking his dismissal.

Lake ice will gradually become “unstable” as temperatures rise in Michigan, according to the NWS