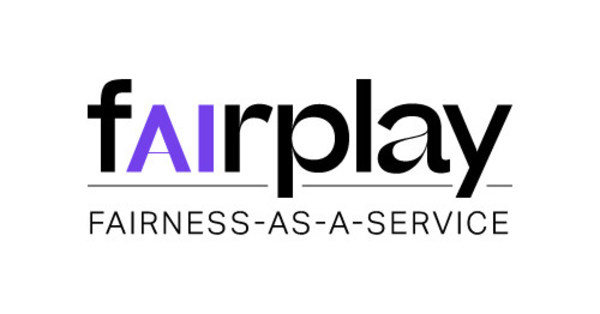 Algorithms are increasingly being used to make important decisions about people’s lives in the areas of insurance, loans, employment and more. FairPlay’s new Input Intelligence tool will help insurance companies examine their data for bias, ensuring it is not a proxy for protected characteristics such as race or gender. Insurance companies will benefit from reaching more customers, especially among historically disadvantaged groups, and responding to growing consumer and regulatory demands for greater insurance fairness.

FairPlay’s insurance division will be led by Josh Hershman, former Deputy Commissioner of the Connecticut State Department of Insurance. During his tenure as deputy commissioner, Hershman worked with stakeholders to establish guidelines for the use of big data and AI/ML models for insurers in the state of Connecticut.

“Consumers are demanding a better experience from insurance companies, and the industry is responding to those demands by using AI/ML at every stage of the consumer journey,” Hershman said. “The data variables used correlate with risk, but may lead to disparities for historically disadvantaged groups. AI/ML in insurance must be executed fairly and ethically, not only to meet the demand of consumers, but also to enable insurers to better reach underserved communities. I’m excited to team up with FairPlay and work with carriers and regulators to alleviate this issue.”

Input Intelligence will also leverage FairPlay’s redlining technology, which identifies unfair practices based on where people live so insurance companies can ensure their marketing and products don’t exclude low and moderate income neighborhoods.

“Lenders use FairPlay because it’s good for people, profits and progress. Now insurers can do the same,” said Karim Saleh, Founder and CEO of FairPlay. “Regulators and consumers are demanding more fairness than ever from insurers. FairPlay’s new Input Intelligence solution helps carriers debias their data and reach more customers in a way that benefits their business and the communities they serve.

The product is available immediately.

FairPlay is the world’s first Fairness-as-a-Service solution for algorithmic decision making. The company provides lenders with easy-to-use tools that assess and reduce bias in credit algorithms. FairPlay was founded to combat the threats that algorithmic systems pose to consumer and societal security, by building a fairness infrastructure to debias digital decisions on the Internet in real time. The company is based in Venice Beach, California.

Researchers use artificial intelligence to

SEO for Lawyers – What You Need to Know