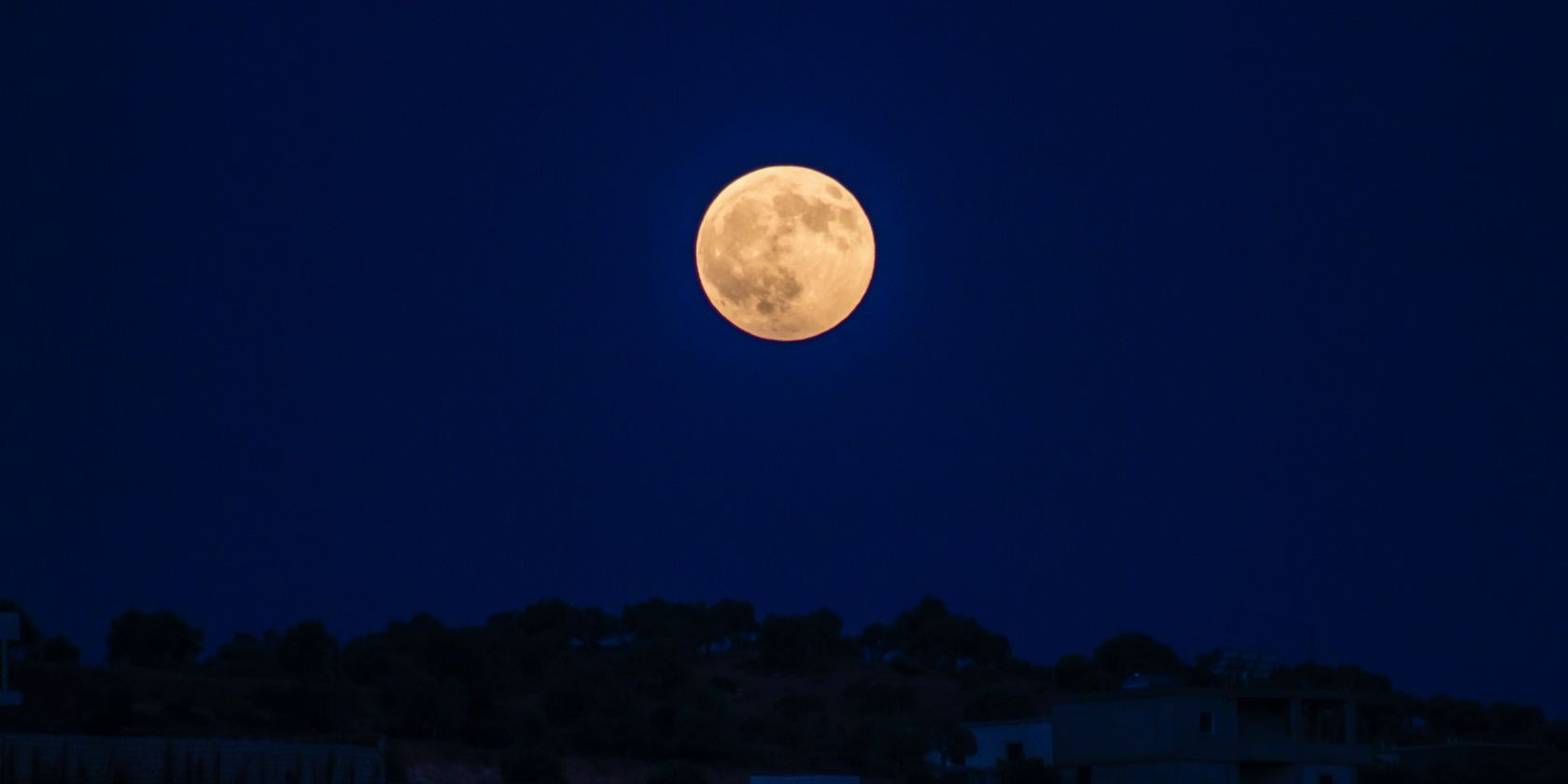 A BSD-based alternative to the Linux desktop

While desktop Linux has a dedicated audience, most people think the BSD family is better for servers, if they think of BSD. MidnightBSD is a spin on FreeBSD, trying to build a BSD system for the desktop.

Let’s take a look at MidnightBSD and its features, and discuss whether or not this is a suitable alternative to the Linux desktop.

MidnightBSD is a FreeBSD based operating system with modifications to make it more suitable as a desktop system. It was founded by Lucas Holt and named in memory of his cat, a black Turkish Angora named Midnight.

As many cat owners discovered to their delight or dismay, Midnight used to sit on Holt’s computers, and Midnight would constantly shut down one of them. The project logo features a black cat sitting on the moon.

“The FreeBSD Project has developed a reliable server operating environment, but often usability and performance on the desktop is overlooked. Planning, resource allocation, security settings, and support for available applications must be suitable for desktop users, “writes Holt on the About the project page.

MidnightBSD uses the Xfce desktop but previously used Window Maker coupled with GNUstep, similar to the NeXTSTEP environment which is the basis of modern macOS.

MidnightBSD has its own package manager, mports, which we’ll talk about below.

It also offers the do like command for administrative use of the OpenBSD project. It’s similar to sudo but its syntax file is easier to understand.

Installing MidnightBSD is similar to installing a standard FreeBSD system, or any other Linux distribution. The installation system is text-based, without any graphical options. You simply answer questions about your system.

If no other operating system is installed, you can simply use the whole disk guided partitioning option.

The system will also guide you through setting up network interfaces, time zones, and user accounts, including the root password. When setting up users on BSD systems, remember to add administrative users to the “wheel” group, otherwise they will not be able to use the su command.

Once the installation is complete, you can reboot and find yourself in the main system. The initial setup is also text-based. You will see a prompt asking if you want your system to be counted in official usage statistics, but this is optional. The system will also ask you if you want to install the desktop environment.

When you launch MidnightBSD, you end up with the standard Xfce desktop environment that you might have seen in other Linux distributions.

You also don’t get much else out of the box. You have the Midori browser, the Orage calendar and the Orage Globaltime clock application.

The system has been in development for over a decade, but still appears rudimentary. This may be due to the transition to a new office environment.

As with other BSD-based systems, MidnightBSD uses a system of ports to handle packets, dubbed mports. It is derived from the FreeBSD porting system, which compiles programs from source code. MidnightBSD installs the Clang compiler, which many FreeBSD systems already use because it uses a more permissive license than GCC.

To install a port, you access the / usr / mports directory, organized by program type, such as “www” for web browsers and “games” for, well, games. You go to the directory named after the program you want to install and type “do a clean install“as root to install it.

This will compile and install the package and its dependencies, then clean up the directory so that all directories are free of any compiled files.

In theory this should be fine, but there were some errors when trying to compile other applications, including the standard Vim and the Firefox web browser. There are also binary packages available, but any attempt to update the system resulted in a database error.

GhostBSD is another attempt to create a desktop version of BSD that is more appealing to people without any Unix experience. His first impression is that it is a more sophisticated system than MidnightBSD. It has a graphical installer that runs from a live CD. It also uses the default Firefox browser instead of Midori.

Related: Free Operating Systems You May Have Never Realized Exist

Is MidnightBSD Right For You?

MidnightBSD tries to be a user-friendly BSD-based operating system, but it’s not quite ready for prime time just yet.

Text-based installation will likely turn off non-technical users. The project’s website says it is not intended for newcomers. People who have experience with other BSD systems or more technical distributions will probably find the installation easy.

Bugs in the system will also be dealbreakers, even for seasoned Unix / Linux users. Even expert users expect to be able to surf the web or install new software. Much of the documentation is still incomplete or out of date, which is also frustrating when trying to navigate a new system.

It will take a lot more work to make it truly suitable for technical users, let alone novices. Still, it can be fun to test in a virtual machine. MidnightBSD cannot yet be recommended as a daily driver operating system.

More technical users will be better off with other BSD-based systems like standard FreeBSD, as well as OpenBSD, DragonflyBSD, or NetBSD.

For users who want a BSD-based desktop and don’t want to pay the “Apple Tax” for macOS, GhostBSD with its more polished experience might be a better bet.

These BSD friendly attempts always have the problem of limited hardware support, which means you have to be extra careful if you are looking for a new computer. Standard Linux distributions run on a wider variety of hardware, including graphics cards and Wi-Fi adapters, the latter being a common sticking point in the BSD world.

A BSD-based alternative to the Linux desktop

Despite MidnightBSD’s shortcomings, it’s nice to see the BSD community straining on a desktop system. Maybe one day it will attract a critical mass to make it a competitor.

You might be wondering whether you should choose a BSD or Linux based system if you want to run a Unix-like operating system on your computer.

Which operating system to choose for your next PC?

David is a freelance writer based in the Pacific Northwest, but originally from the Bay Area. He has been passionate about technology since his childhood. David’s interests include reading, watching quality TV shows and movies, playing retro games, and collecting records.

As you might expect, Windows 11’s interface is both better and worse